Error messages such as Auto Cool Imminent, Over Temperature Warning, and Near Thermal Limit can occur with no cause of the probe.

Error messages such as Auto Cool Imminent, Over Temperature Warning, and Near Thermal Limit can occur with no cause of the probe.

It can be trying for both end-users as well as service engineers when a product, sent-in for repair of a specific issue, is found to have no problems whatsoever. Repair providers face increasing pressure to resolve problems accurately and quickly yet doing so without valid data for best practices has the potential to have serious consequences. Those that engage in multiple types of and levels of testing are better prepared to solve problems right the first time and achieve optimum outcomes.  Over the years, the Innovatus team has repaired over 25,000 TEE probes and has evaluated over double that amount.  Our engineers have spent thousands of man-hours researching the various models of TEE probes and collecting data to develop profiles and characteristics for the various models we support.

One scenario where we cannot always duplicate the end-user’s issue involves messages received during a TEE study, such as “AUTO COOL IMMINENT“, “OVER TEMPERATURE WARNING” or “NEAR THERMAL LIMIT“. Messages like these are a result of the distal tip of the TEE probe becoming excessively warm and posing a risk of esophageal burn to the patient.

THEORY:  The continued high-frequency pulsing of the acoustic array within a TEE probe causes its internal temperature to rise. The rise in tip temperature can be transferred to the patient causing thermal damage or even burning of the esophagus. TEE transducers contain a temperature sensor, called a thermistor,  within the tip to sense the temperature (of the tip, not the patient) and disable the ultrasound system if the tip temperature becomes excessively high. During a TEE study, this temperature is displayed on the scanner for end-users to monitor.

What many end-users, as well as veteran service engineers, may not realize is that it’s possible for a factory-new TEE probe to experience an over-temperature issue. 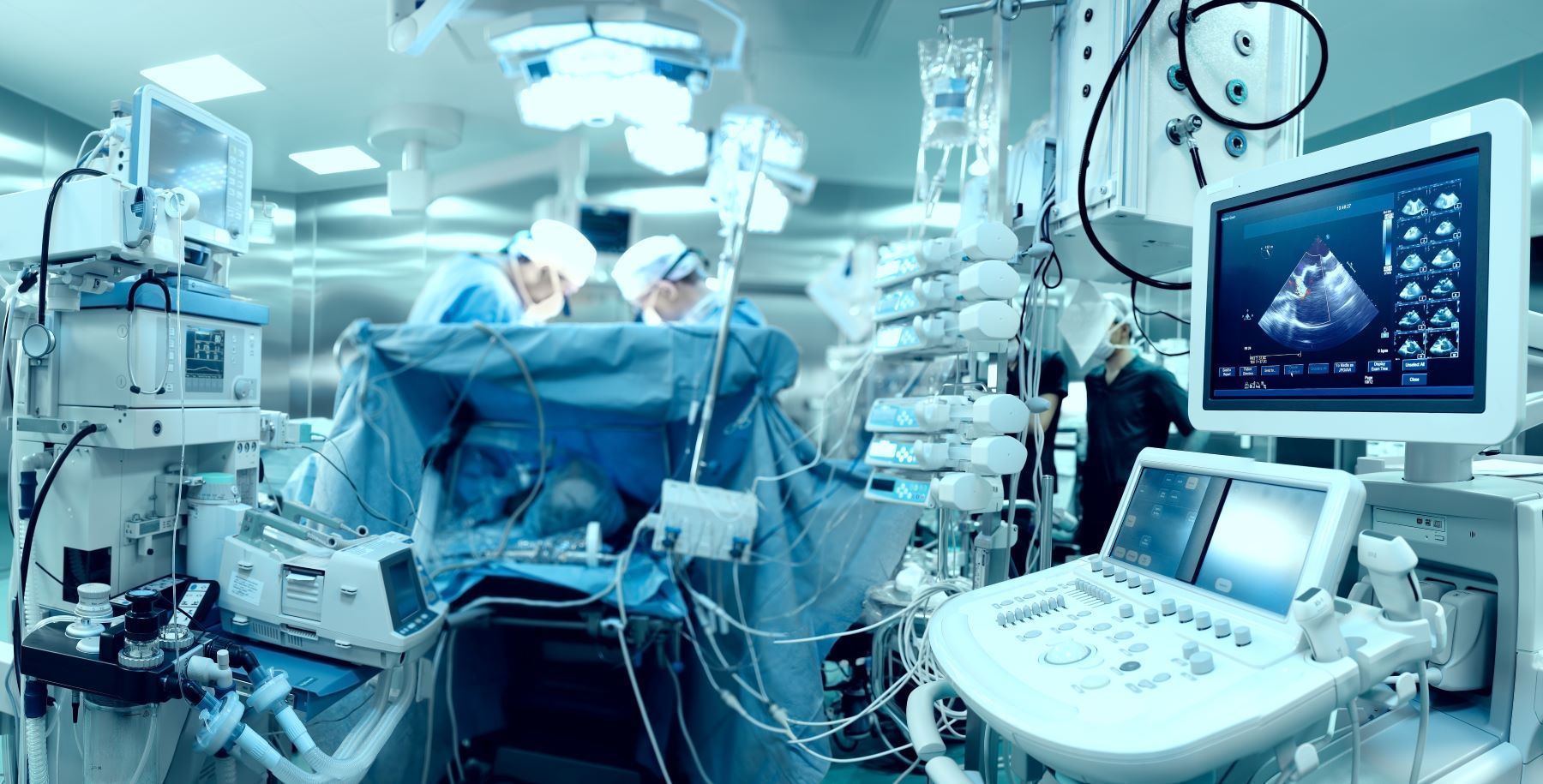 SOLUTIONS:  OEM’s specifically address thermal heating in their user manuals, and it’s suggested that end-users and service engineers consult OEM manuals for the most up-to-date information for their particular scanner. In general, OEM’s recommend the following when over-temperature messages are encountered.

Innovatus Imaging has the expertise, the tools, and proprietary testing capabilities to thoroughly assess TEE probe performance. Our data shows that of all the probes being reported as having an issue with temperature sensing, over-temperature errors or overheating, less than 1% actually presented with a problem. In the event that you have a probe reported to have temperature issues, we can help. We have a team to walk you (or your customer) through the steps listed above as well as welcome the opportunity to assess your probe’s performance.

Taking time to explain the theory behind, the potential applications and possible solutions to end-users can really go a long way in building a strong rapport with the professionals you support.