Check out the newest blog written by Jennifer Vazquez!

In March of 2020, I can remember getting word of this unknown intruder to our physical realm. A little late to the game I know – as the rest of the world was experiencing this monster well before I became aware of it. One that will forever change and claim the lives of many; and, to this day, looming over society’s head like the Chinese idiom, Crouching Tiger, Hidden Dragon. Just this time not referring to that trademark movie that was shot over 20 years ago.  Two years since its release we’re still feeling its ravenous effects and are still mentally battling this monster in our minds.

Its effects have been so negative it has changed the attitude of our industry and our response to patient care. Flipping the narrative to where the major concern is now placed on our own safety instead of the safety and well-being of another which, in some cases, is more important. Let me explain.

What usually drives someone into the realms of healthcare? Does it equate to the monetary value it brings to accommodate a comfortable lifestyle?  Does it reside in the individual’s willingness to explore the mystery of the human body and how all the anatomical features interact with one another? Could it be that people simply just have a knack for the “need to know” and the possibility of knowing if they couldn’t be the guinea pig drives their curiosity even further? Is it the heart of the individual? I’d have to credit a lot of possibilities simply because humans are just full of them.

For the biomed it is no different. The same questions apply. The definition of a biomedical / clinical engineer / technician remains almost so unanimous that you can find it on a shirt nowadays and make it public. I can remember years ago the common tenacity of a biomed was inspiring. For someone new to the field, it still didn’t bother me knocking on doors, introducing myself and telling a patient and / or their family why I was there. It never phased me when they would ask how or why I did what I did, to which every time I responded, “Because someone took the time to expose me to it.” Life was simple and repairs were easy – well, assuming that they were just those simple fixes.

I can only speak for myself it seems but I see it reflected in others whether they’d like to admit it or not. The same dive-in mentally that often marked us special seems to have been torched to nothing. The same rooms that have become so familiar now carry a different weight. Now it’s a different feeling walking into those same familiar places without the thought of potential exposure to something that might pose greater harm than anything on the outside.

Now mind, we’ve always been told the same things by the CDC for the longest – wash your hands and limit the amount of times you come in contact with your face. That was a golden rule since the dawn of healthcare. But, let’s be honest with ourselves for a moment, we used to often times take this rule for granted. Some of us took pride in our wellbeing and follow infection control guidelines. They always had our best interest at heart when they warned us to scrub in and out of patient rooms, wear appropriate PPE when necessary and to always obey warning markers and signage on patient doors and entryways. As time progressed, this passing of knowledge was always clear, up to date and always was trusted. At least for some of us anyway. There were - and still are - some of us that were skeptics since the dawn of their careers and they have every right to be  – especially now.

As clinical staffing were becoming more weary of the new mundane, signs and warnings slowly became more and more common and hospitals soon found themselves so overwhelmed by this new predator that its presence shut off whole sections of hospitals, condemning the staff that serviced the bordered off departments which now housed the infected. Hospitals began calling for more and more support from every direction, causing staffing strains on all sides. The world seemed to turn its back on the one means of support its always had to deliver its youngest to prolonging the life of its elderly. Hallways that once seemed familiar became unwelcoming and staff who were once so dedicated and felt so fulfilled slowly became more and more drained of their tenancity to fulfill their natural callings.

Reflected by the world’s interrupted ability to connect on a humane level, healthcare heroes were exposed to the kryptonite that they seem to not be able to recover from. Climbing infection rates only closed more wards and drew the healthcare market to a point of device inflation. As the years progressed, more and more of us seemed to have withdrew ourselves into our own cocoons only to draw on this theme of isolation even further. Support seemed scarce as resources for parts and OEM withdraw for the means of “protection against an unknown enemy” seemed to leave those actively working in these environments feeling undercared for, undersupported, and slightly more duressed than what we used to complain about when life was the old ‘normal.’

So where does this find us today? HR continuously struggles to find qualifying candidates even during the aftermath of COVID’s biggest hit and yet we haven’t even addressed the issue of noticing this problem within the walls of our own shop. Management shares hospital protocol and policies to see if that remedies some of the underlying feels of the department; but with some of us still feeling the way we do, we fail to acknowledge the fact that bandaging an issue for so long doesn’t fix the problem. Being a primarily male dominant profession, it isn’t natural to express such feelings of inner fear. This often gets rechanneled as some other means of emotion – anger, regret, anything but what truly lies beyond the surface.

Now my accusations may not be correct for all nor do they represent the populace as a whole. Maybe just a fabled accusation from someone who feels it for themselves. I’ll leave it to the public to decide for themselves. 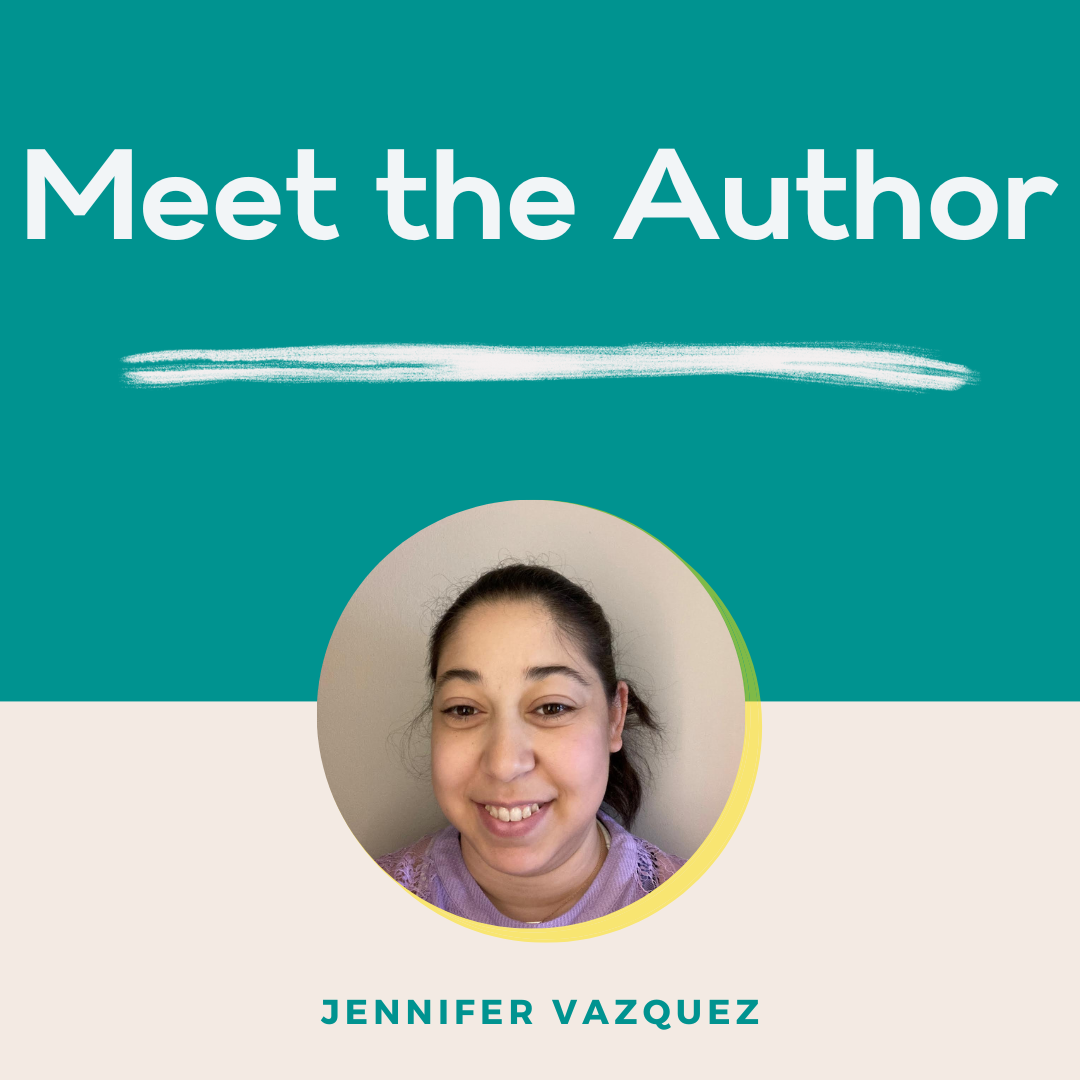 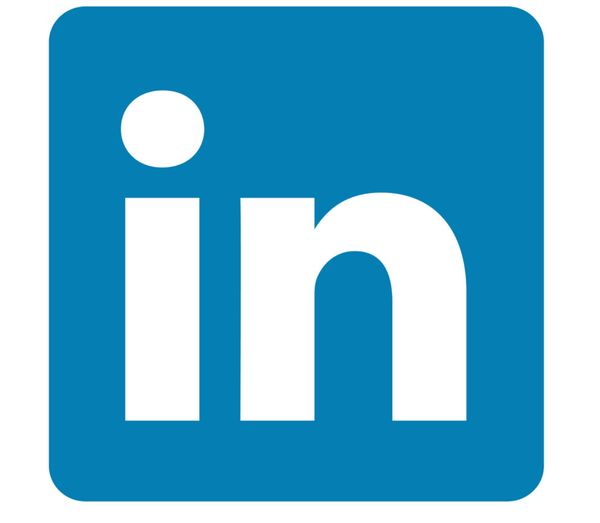