Today’s world of HTM/Biomed is very different from the one I remember entering nearly 20 years ago. You see back then it was common for someone to take a 2 or 3 year college course in Biomed and quickly find a job in just that; a 8-4 M-F biomed bench tech job. Yet over time some of this has changed including the industry itself, sure those M-F 8-4 jobs at a bench are still hiring and they are great places to spend an entire amazingly fulfilling career. Yet as the industry has grown and sprawled into new uncharted territory such as Cyber security, 3D printing and Virtual Reality training so to have the roles of the once simple biomed. Biomeds now are being increasingly asked to take on new tasks with different technology, expectations and responsibilities. Infact many HTM staff are now able to move into senior leadership roles that in the past were unheard of. Due to this increasing reliance on medical technology, the changes in medical technology and the  need for those in leadership roles to understand this HTM language that many simply never paid attention to in the past.

Due to these HTM and healthcare industry changes in general biomeds increasingly are faced with a need to adapt and upgrade. Yes just as we upgrade our test equipment to the latest and greatest every few years we need to face the facts that upgrading no longer means just completing more vendor training courses, instead Biomeds now more than ever need to upgrade themselves and their skill sets in a whole new way with focuses on areas that HTM simply wasn’t able to venture to in the past. Now you could say “Well I’m happy being a bench tech BME because I make a difference”, and that’s true 100% you make a positive difference everyday. Could we not say the same thing about that 10 year old defib analyzer sitting in your shop right now as well though? What do you think would happen to it if suddenly industry moves away from mono/biphasic shock into some new unforeseen realm? It would be gone! Now if it was able to upgrade itself I assume it would because it like a bench tech loves contributing to the local communities healthcare system, but it cant. The good news is you can!

So in an ever changing HTM world with a new “post-pandemic” landscape I implore you to consider the 10 year old analyzer and its fate. Better yet think of the chance you have right now to not only enter these newer HTM fields but lead them! For example, as a professor of BME I teach my students the basics of all these new areas and I use virtual reality to assist doing so. Here’s the kicker though, I used VR technology for a grand total of 6 months before being asked to sit on my first VR expert panel. These are fantastic times if you’re a BME who is able to adapt or eager to “upgrade” and if you’re not then well I mean the dinosaurs made a comeback when they didn’t adapt to a changing landscape to right? Just less of an alive form and more in movie form. 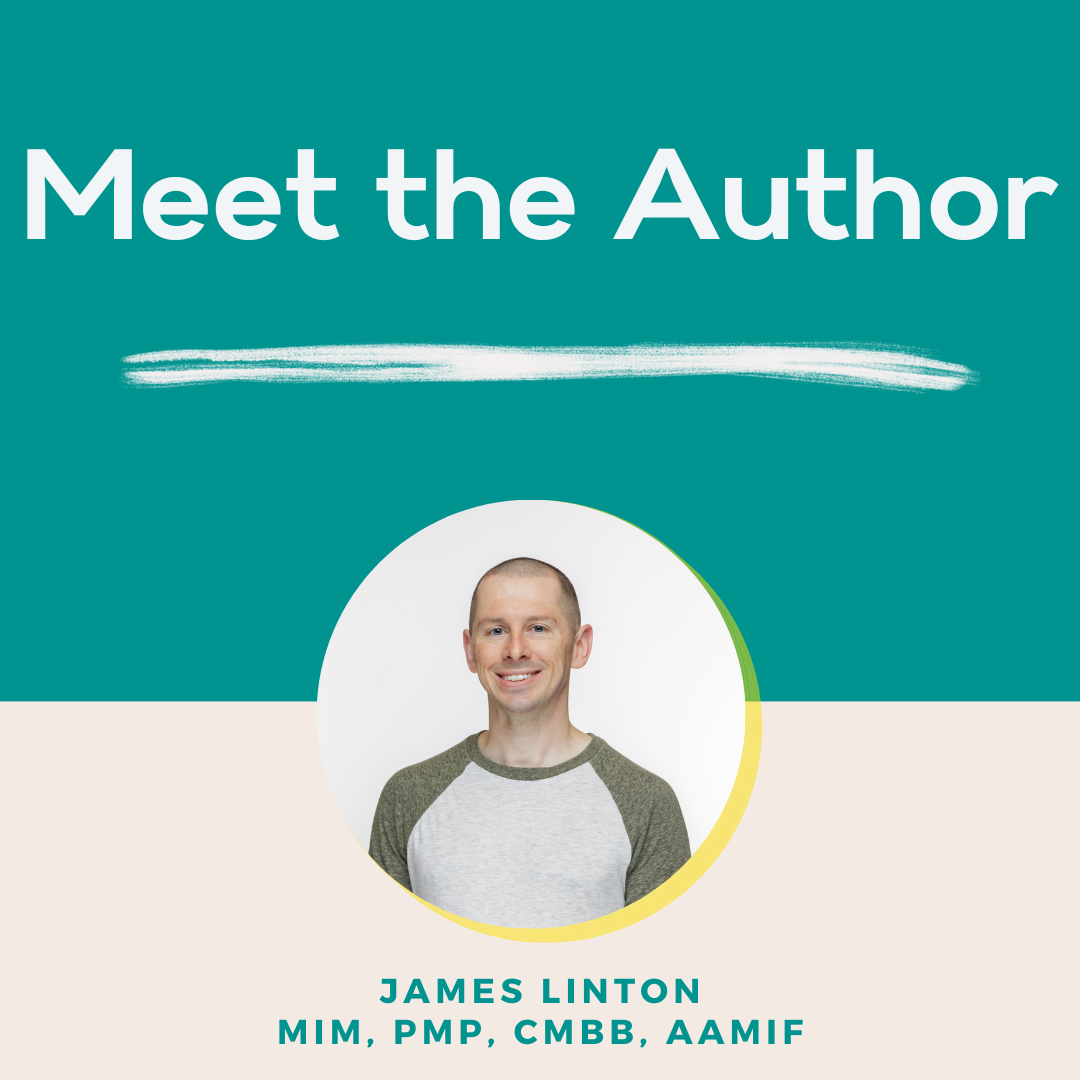