When attempting to boot up the OEC9800 a voltage error came up. The tower could be moved up and down but you could not expose with the button or pedal.
Report Post 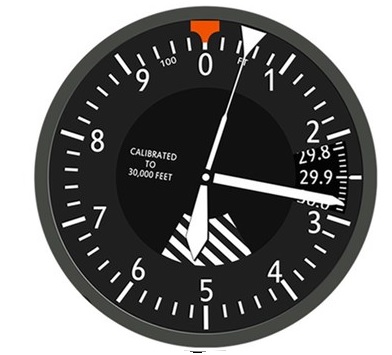 If its the Precharge Voltage error, look at the circuit breaker CB1 underneath the system. That has a tendancy to get tripped by accident. You cannot normally see CB1 without using a mirror because it is located on the bottom of the Capacitor/Power Module an inch or so off the floor.  You can locate and operate CB1 by feeling underneath the Capacitor/Power Module.  Open the breaker by positioning the handle toward the rear of the C-Arm.  Close the breaker by moving the handle toward the front of the C-Arm.  The breaker handle goes to the middle position when the breaker trips.  Reset CB1 by moving the handle to the open position and then to the closed position Also This message appears when the voltage on the generator’s precharge capacitors exceeds 250 Volts. This voltage check occurs during bootup, and shuts down the system immediately if there is a problem.  This error can occur if the system has been connected to AC but unused for a long period of time, in which the batteries become overcharged. Draining some charge from the batteries has been shown in the past to correct this error

Any error codes given?

TO Rapidxray.biz, we received a Precharge Voltage Error and we followed these suggestions: https://info.blockimaging.com/how-to-resolve-an-oec-c-arm-precharge-voltage-error

This cleared it up however today we have the same message and a subsequent error that says fillament regulator failure. Any thoughts?

Here's what the manual says for filament regulator error.

FILAMENT REGULATOR FAILURE - PRESS ANY KEY - This message appears when the system senses that the Xray tube filament current is out of tolerance. You may press any C-Arm control panel key to continue. However, the resolution of future images may be degraded. If problem persists, check filament regulator circuitry

So basically use RUS/RUT and recalibrate MA. If you continue to have issues then check filament circuitry. 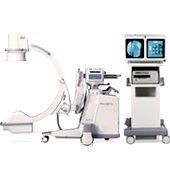 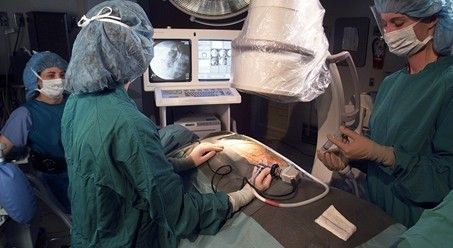 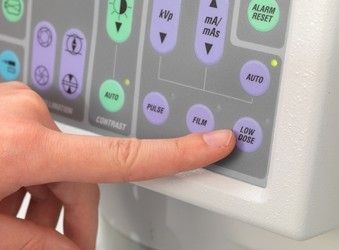